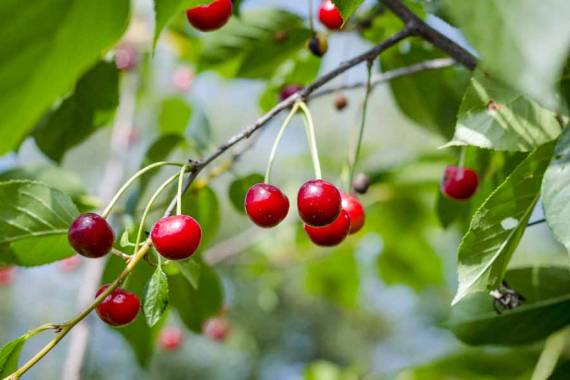 Cherries are a fleshy stone fruit classified as
drupes. Of Greek and Roman origin, the cherry tree was marketed in Europe
as early as the Middle Ages.

Today there are over 600 varieties of cherries,
the best known being the Bigarreau and the Burlat.

The global cherry market has been developing constantly
for many years, and production now stands at 3.6 million tonnes
per year. Turkey is the largest producer of cherries in the world,
followed by the United States and Iran.

For harvesting, different indicators are used.

The Modified Atmosphere Packaging (MAP) generated in the package has been tested and found to be beneficial for the preservation of the fruit and its properties.

Rapid cooling to the optimum temperature after harvest is beneficial for maintaining fruit quality. Maintaining high humidity is necessary if you want to preserve the colour of the stem.

The response of the cherry to ethylene is minimal. Ethylene does not accelerate ripening.

Volatile aromas can be reduced after several weeks of storage in CA.

Physiological disorders of the cherry: 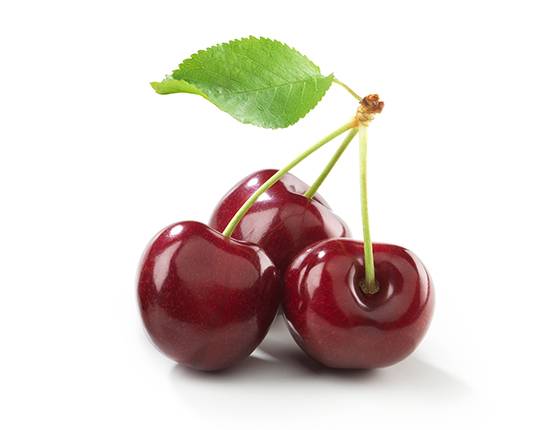 A comprehensive solution for your fruit and vegetable preservation projects in a controlled atmosphere.

Palicontrol is used to preserve fruit and vegetables directly on independent pallets in a Controlled Atmosphere, in an evolving and autonomous way.

Treatment of Red Fruit for transport

CO2 inhibits the development of rot, reduces wilting and loss of firmness.